To read from the beginning of this memoir click here: Part One

The saddest case of the curses came through a man and his coworker driving past in their lawn care truck pulling a trailer.

I was around the corner from the clinic, walking down the sidewalk with only my painted heart when beside me from the window of a truck an angry man growled out, “Kill them all. Kill all the f—ing children.”

I pray God will touch this man’s hardened heart.

Then another day I found myself ill prepared for the fickle spring weather. That day I was pressed for time. I had begun to greet the clinic workers at the end of the day instead of the beginning. I could do the two different school pick ups for my older daughters, drop all four of the children off at home and race to the sidewalk. I preferred this because that way Lily and Isaac didn’t need to join me. The downside was the workers could leave anywhere from 3:30-6:00, depending on the abortions scheduled for the day. Some days I stood for a very long time. This particular day the air was quite warm, fresh and springy. The news warned of a tornado and the children begged me not to go, but I was committed. I knew there were buildings I could run to if I felt at risk. In my haste not to miss greeting the workers I ran out the door without a coat, without an umbrella, just rejoicing that it was finally so warm.

The wind was whipping for the first hour, no one was leaving the clinic. The time continued to pass and it was getting later, colder, and colder, like winter again. I looked up to heaven, wondering if a tornado was really coming. That’s when the rain began, if you could even call it rain. I laughed out loud asking God if this was for real. It was ridiculous. The wind was so strong and the rainfall so heavy I felt like angels were pelting me with continuous sideways flying buckets of ice water. The street had rivers rushing down into the city. In the tornado-warning-torrential-icy-rain downpour, I was standing facing the clinic with my heart painting over my head bottom half now literally drenched (like even my underwear) shaking with cold, when I heard the rumble of a loud engine behind my back. Suddenly a thump at my feet. I look down to see an umbrella strategically tossed by a man driving his work truck and trailer. The umbrella was exactly enough to keep my upper half dry enough which meant I was just warm enough not to go into shock. I was able to wave goodbye to each of the employees that day.

Wherever you are, may God bless you kind man!

Just like the man who tossed the umbrella there were others who went out of their way to give gifts of encouragement, and two more umbrellas that sheltered me and my children.

One woman came rushing down the sidewalk, “Thank you for standing up for the most vulnerable. My daughter and I pray for you and with you whenever we see you. Take this and do something fun with your children. I want you to use this money for that,” she explained as she pressed a wad of bills into my hand.

After she had left I looked down to see it was $100. Isaac and Lily were so excited. We were able to get a membership at the children’s museum with her generous gift.

Along the way I was able to witness the kindness of our Creator as he filled those who turned away from abortion with joy. It washed over the mothers who took the help offered. The tenderness they allowed themselves to feel toward their babies would soften their faces and then, the smile. 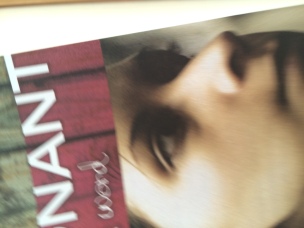 The LIFE smile was unstoppable. It was more than relief it was true joy.

They would then head over to witness the magnificent beauty of their child in the ultrasound rooms of local pregnancy centers who were committed to walking alongside them. All our efforts would be worth just one. Praise be to God! There was more than one. The sidewalk team has been blessed to celebrate them and their courageous mothers at baby showers and watch those who wish to continue on, in relationship with the Sidewalk Advocates, grow.

Week by week as I came closer to my estimated due date, the more I became sure that God was doing a big work in my womb.

When the doctor brought out the measuring tape at my monthly visits, I learned I was measuring on the large side of normal. Every previous pregnancy I had measured up to 5 weeks behind normal straight through to the end!

Was this significant size difference because I was just getting old, or because it was my fifth pregnancy? I wondered. People I knew even commented on my size! Never before! (Well, before they had only commented on how small I was.)

It was time to buy a car seat. (Grandma and Grandpa bought Noah his car seat.)

(Here is a video of Lily and I with our tummies together waiting for baby kicks. She had a baby in her belly to of course. YouTube Link: Here)

The Cross and Direction

The winter began to allow glimpses of Spring. My heart swelled with joy for the coming refreshment of the Spring 40 Days campaign. The sidewalk would be full again. Even with the Lord, my baby and the sidewalk counselors who were now my dear friends, I often felt lonely, because many times I was alone. But soon I would again see God’s people coming peacefully to offer up prayers!

I can’t express in words the encouragement that comes with that.

During the spring campaign standing in the same place on the sidewalk in the early morning as I had for so long, I saw something new, the reflection of a cross in the clinic window. 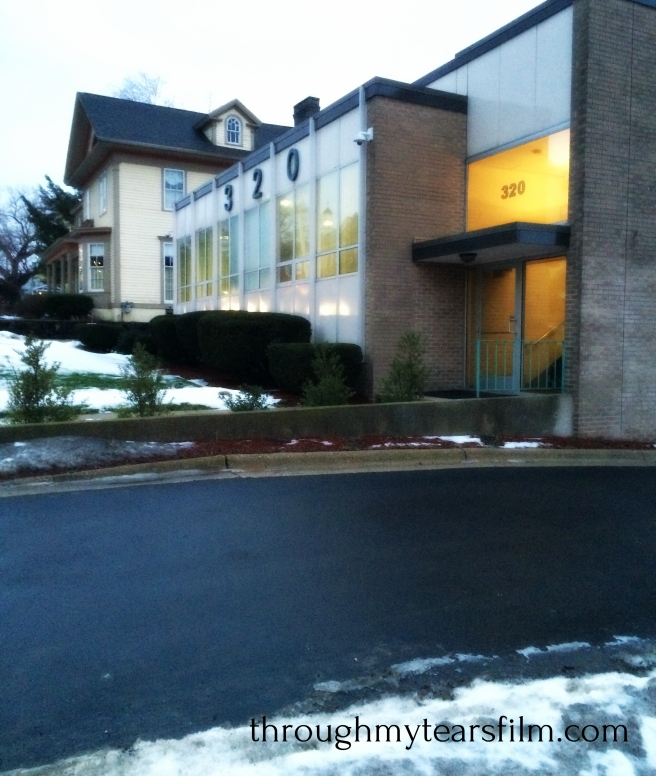 I was stunned as I searched for its source since there were no churches nearby. Far up the street was a weather vane on a far off building, with the light hitting it just right I could see it here, in the abortion clinic window, the most powerful symbol representing life conquering death.

How I wished and prayed that the reflection of Christ’s love would always be present from the windows of the clinic in the faces of God’s people who were present.

Through the experience of seeing the cross that morning I was filled with peace and a clear sense of direction. I must send a first letter of introduction to the doctor who was still a stranger to me.

The letter would be mailed out on the last day of the 40 Days campaign which would fall on 3-20, the address of the clinic. It was then that I felt the address was somehow an important piece to all of this.

After waiting so long and praying so hard I finally had a new step to take. I still had no idea how or when the film would be completed, but I had this step. God would give me the courage to take it.

One thought on “Umbrellas, A Cross, A Step to Take (Part 13) Dear Abortion Doctor – A Big, Beautiful Birth Story”